THIS SUNDAY, Football’s night of nights will crown a new champion who will forever be etched into the history books.

It’ll be a Brownlow medal like no other in a season like no other with Lachie Neale from the Brisbane Lions the red-hot favourite at Winx-like odds to take home the medal.

While anyone who has had the honour Charlie home will forever be in Football immortality, we’re acknowledging those who really should have won the medal in this blog.

With this we award the coulda, shoulda, woulda Brownlow Medalists from various years since it was first telecast back in 1970.

Dane Swan went into the count as a dominant favourite and many consider, except for anyone who supports Carlton, Judd’s 2010 Brownlow surprising.

Adam Cooney had a fine football career and winning a Brownlow medal is an amazing achievement.

In saying that, Adam Cooney’s 2008 Brownlow speech was one of the greatest of all time and he was pretty bloody good that season.

Security guards refused to let Luke Darcy back into the Brownlow Medal ceremony for six rounds in 2002https://t.co/pncg89isEv pic.twitter.com/qopjazJqMV 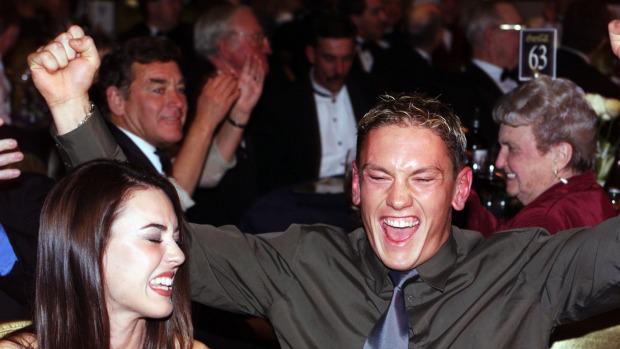 It appeared the umpires liked him, but the AFL didn’t and it cost Grant a medal.

The Roys had an amazing season in 1986, with champion Paul Roos leading the charge.

However, come Brownlow night many Roys supporters regard Mark Dwyer from the club “stealing” a few votes from Roos that season which would of seen him win outright or be equal with Greg Williams and Dipper, who famously only went to the 1986 Brownlow for the free feed. 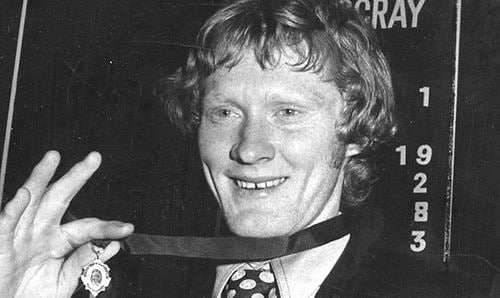 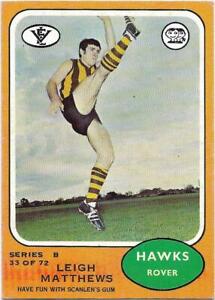